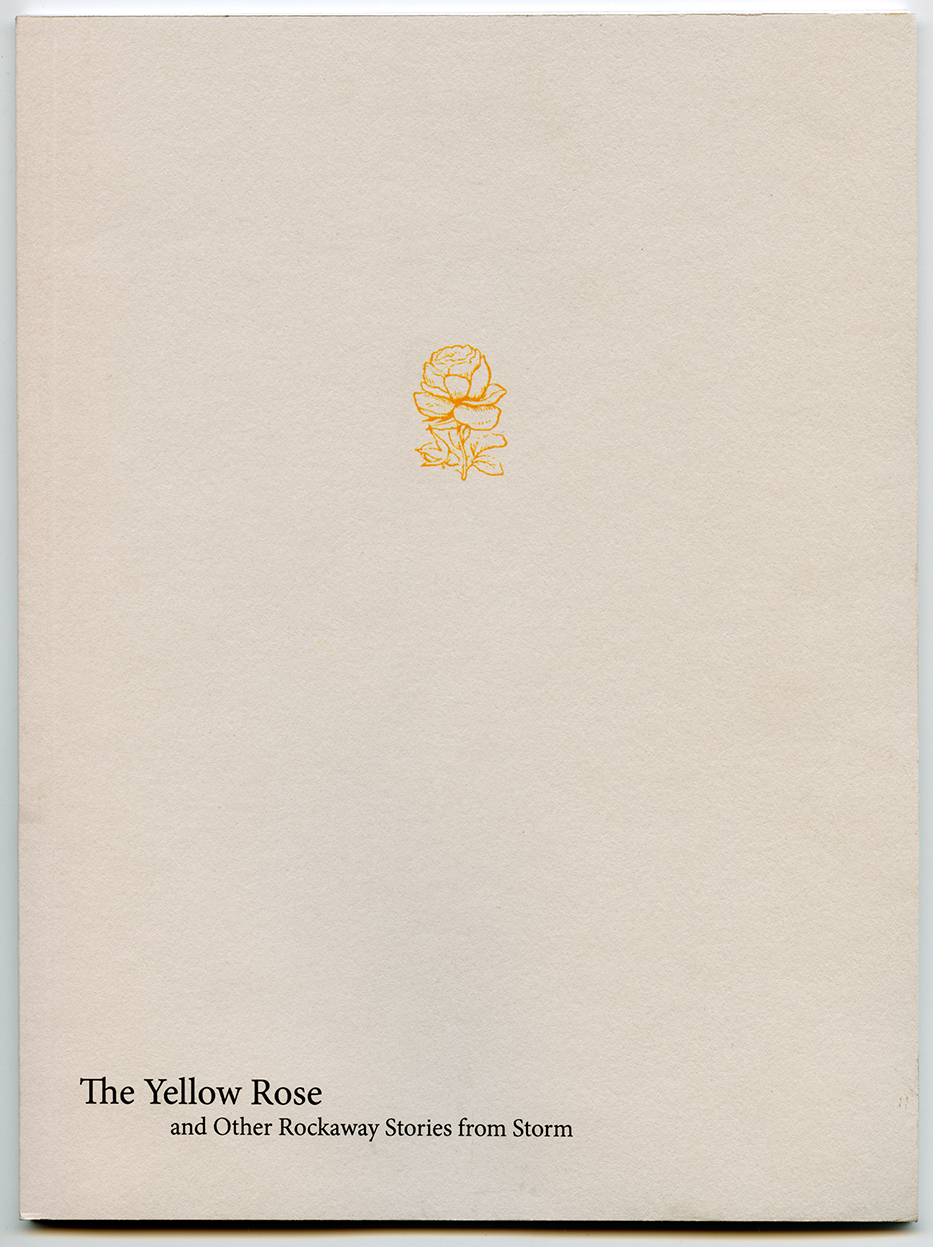 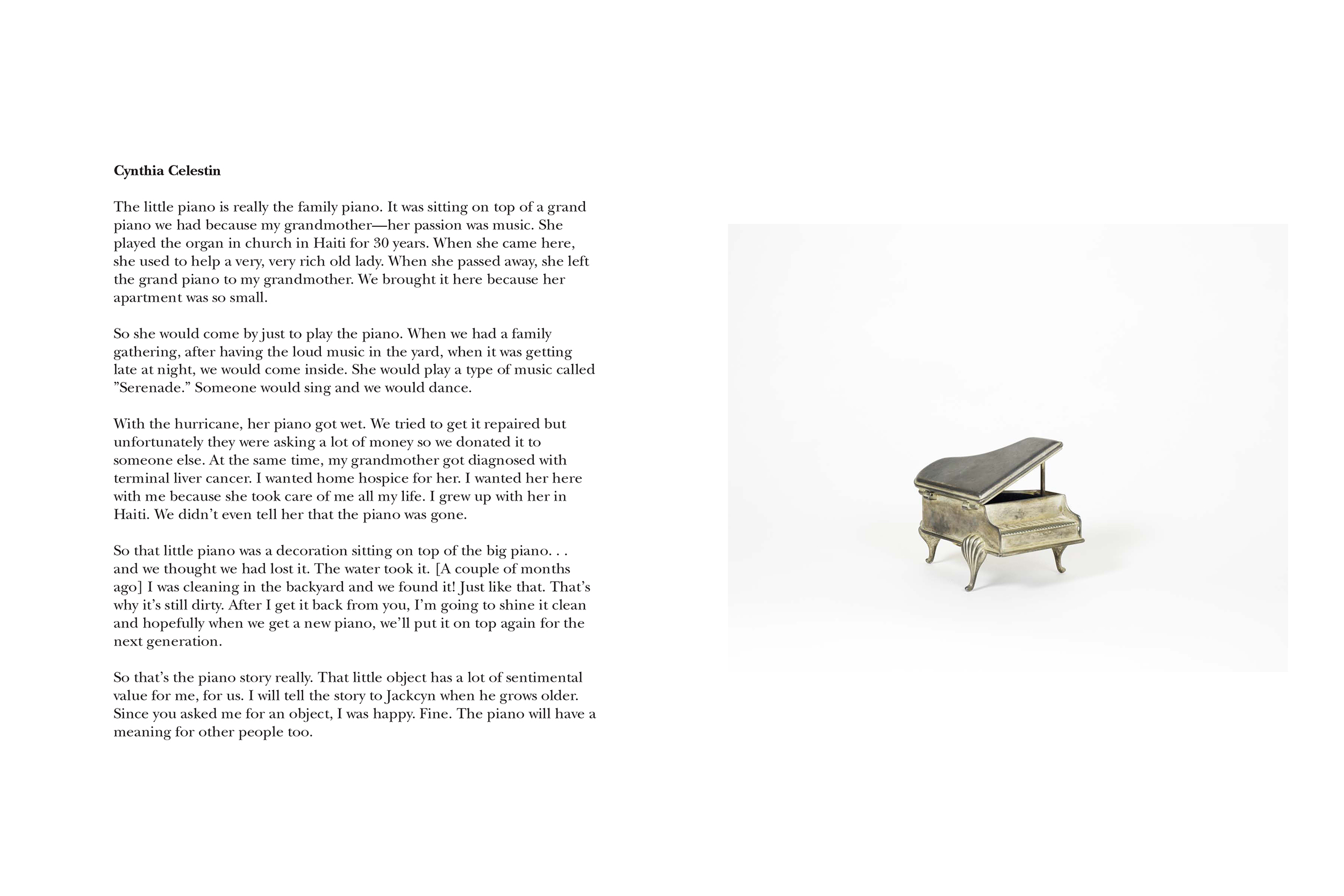 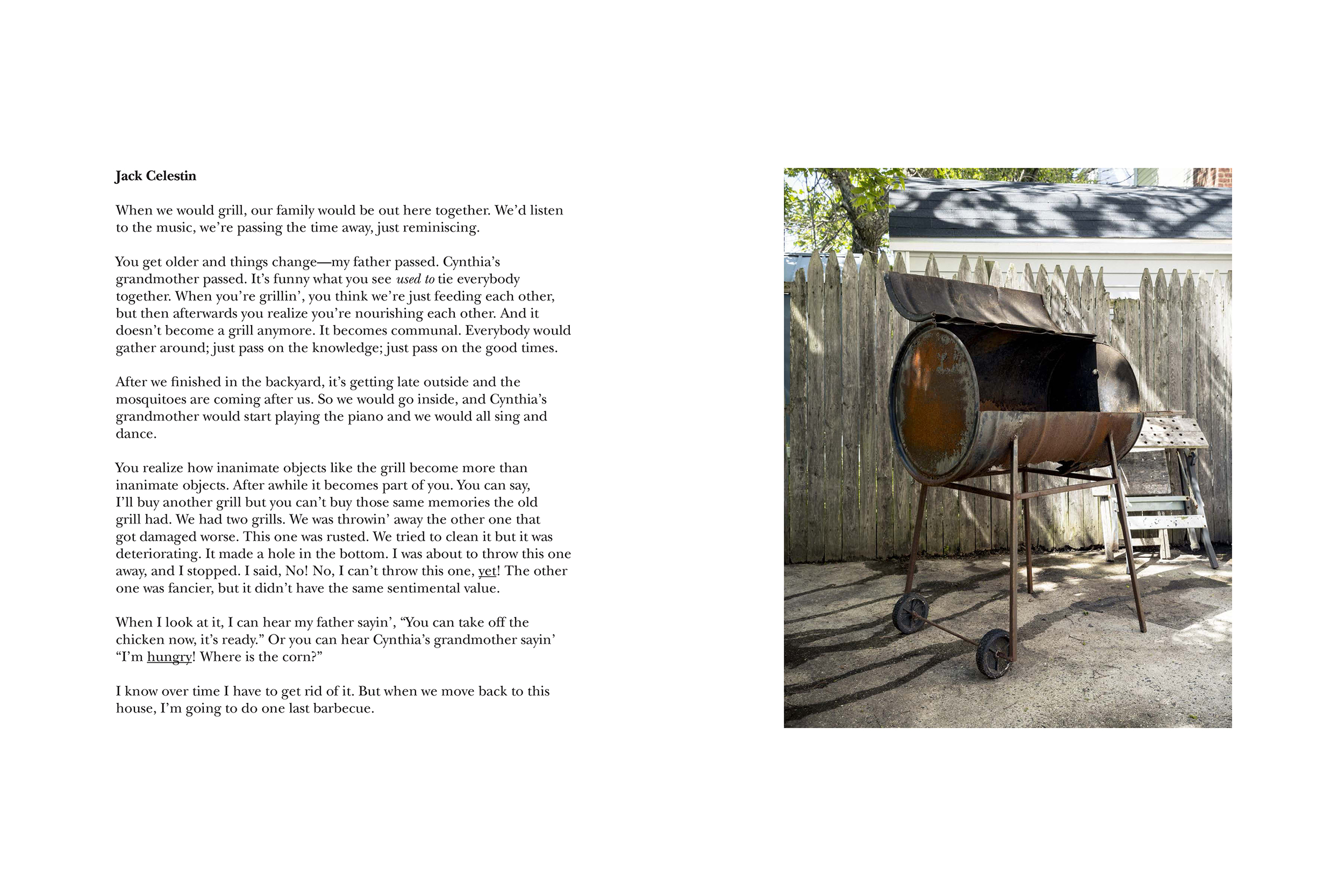 A project to collect personal stories of Hurricane Sandy, the recovery and sense of community in the wake of the storm.  The focus of the stories is a personal object that survived the storm or symbolized recovery.

Canary Project co-founder, Susannah Sayler, was one of many who came to the Rockaways after Sandy to photography the aftermath. She came to extract images to place within a larger project about the impacts of climate change, called A History of the Future. While photographing, she often found objects, such as books, toys, chairs, and family photographs that had been picked up by the storm and deposited somewhere else. These displaced objects were full of pathos and were among the most moving things Suannah came across. That experience became the inception point of this project.

The Mid-Atlantic Transition Hub asked The Canary Project to produce some work in conjunction with their initiative in The Rockaways. We thought of collecting objects and stories of objects such as Susannah found while photographing the aftermath of the storm. The Canary Project worked with the artists Janet Soderberg, who really drove this project, and Andrew Frost. Each of the storytellers is a contributing artist. Janet interviewed all of the contributors and worked to distill their stories in their own voice. Andrew photographed the objects and designed this book.

Full Title:
A Yellow Rose and Other Rockaway Stories from the Storm